So here we are.

Recently I've occupied my limited free time by playing around with various image effect combinations using things like the photogrid app, pixlr.com, picfont.com and the plethora of PNG comics images found online. I've created images for my own enjoyment, for friends podcasts and even for the LanternCast as well. (see below images and feel free to follow me on Instagram!)


Got bored, so I made an image with my favorite #Spidey characters. #spiderwoman #Venom #carnage #antivenom #silk #spidermannoir #spidergwen #punkspiderman #spiderman
A photo posted by Chad Bokelman (@cagenarleigh) on Feb 26, 2015 at 10:52am PST


I got bored, so I decided to play around with online photo editing software and images of almost every one of my favorite comic characters. #DCcomics #Marvel #comics #GreenLantern #firestorm #Ragman #Deadman #PhantomStranger #Gambit #Firebrand #Venom #Thor #Starfire #Firestar
A photo posted by Chad Bokelman (@cagenarleigh) on Feb 8, 2015 at 2:45pm PST


So if I've got free time to create images, why am I not blogging more? It's a fair question. Well, writing, even blogging or reviewing comics is an outlet for me. It requires a clear mind and once I set fingers to keyboard, I try to make it as coherent and "me" as possible. If it's not "me" I'm not satisfied and I re-do it. And re-re-do it, and re-re-re-do it until it's right. That takes time. Time I usually don't have because MOST of my free time these days when it comes to comic stuff is devoted to the LanternCast. Not just recording episodes, but reading comics for it, researching, editing, coding, creating album art, posting and even social media posts letting people know when new content is available. As well as interacting with our listeners via email, Facebook and Twitter.

That said, podcasting doesn't fulfill most of what I hope to accomplish in comic coverage. That COMBINED with blogging completes the circuit. But time is limited.

That being said, I'm coming back to blogging. It may be infrequent, but I'm coming back. I've GOT to make time for it because, and this may not make sense to YOU, but I need to in order to stay sane.

With The Flash, Arrow, Constantine, Gotham and iZombie out there, there are a few comic related DC tags at the end of each show if you watch until the end of the credits. (SEE BELOW) 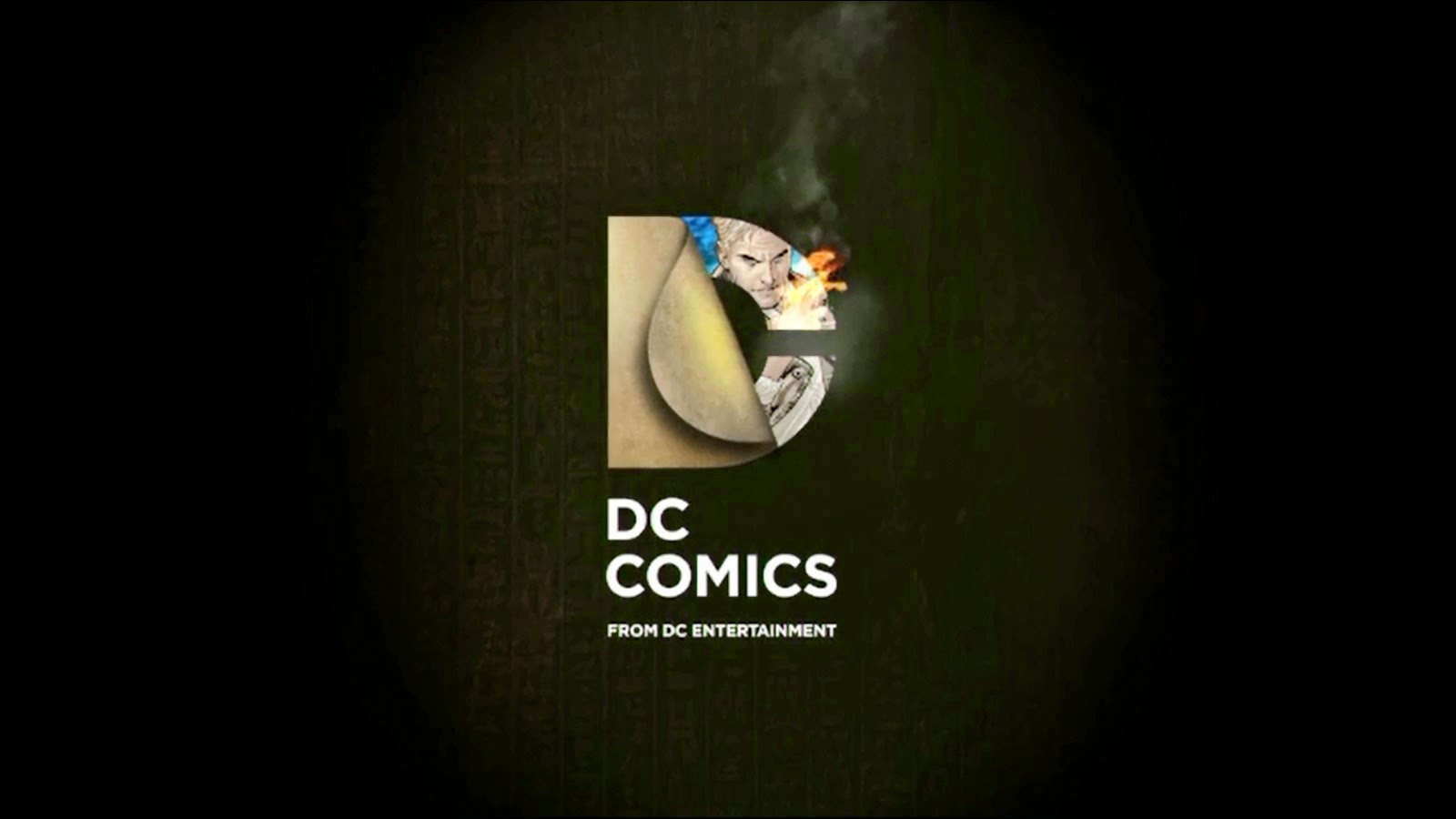 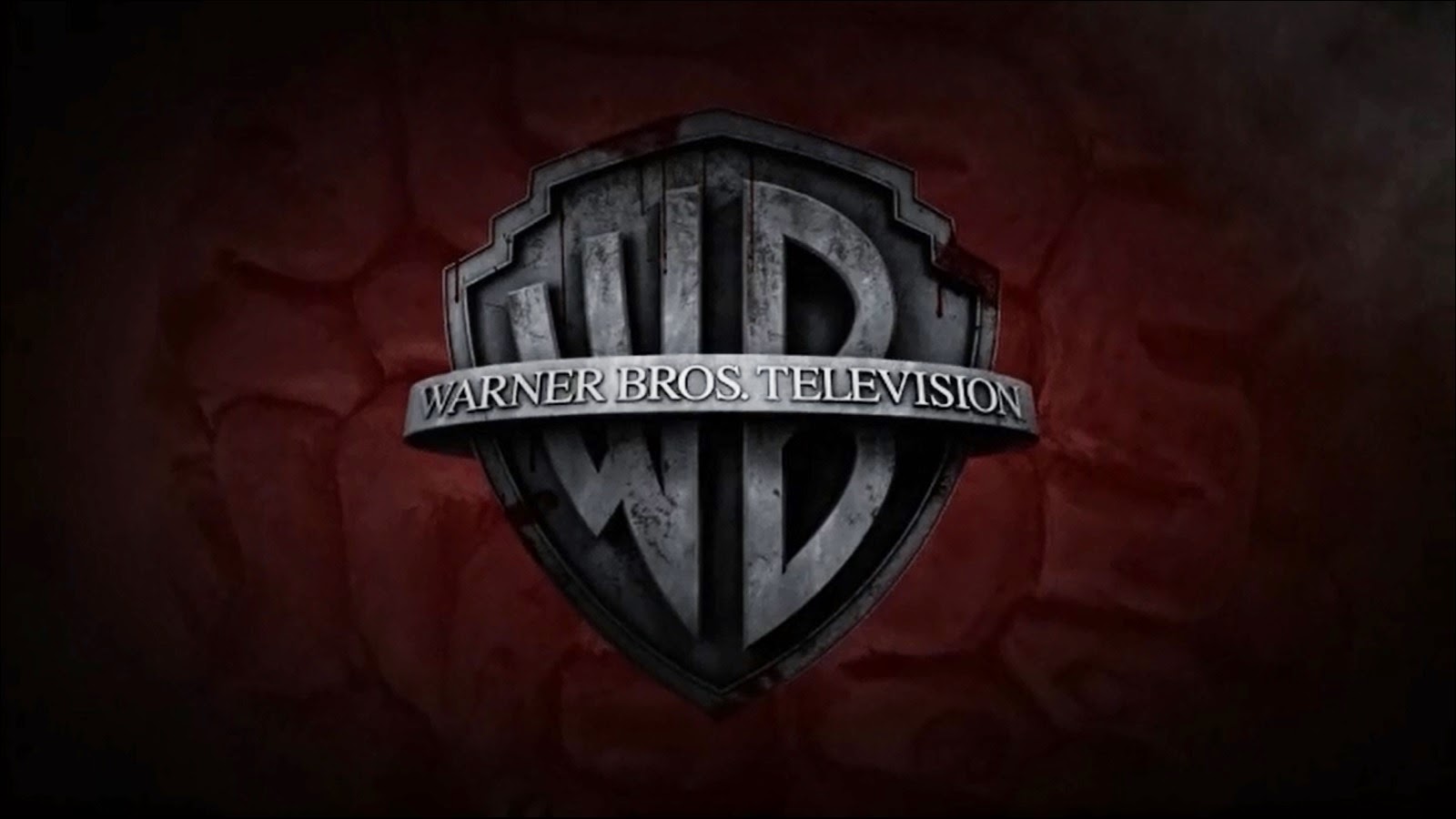 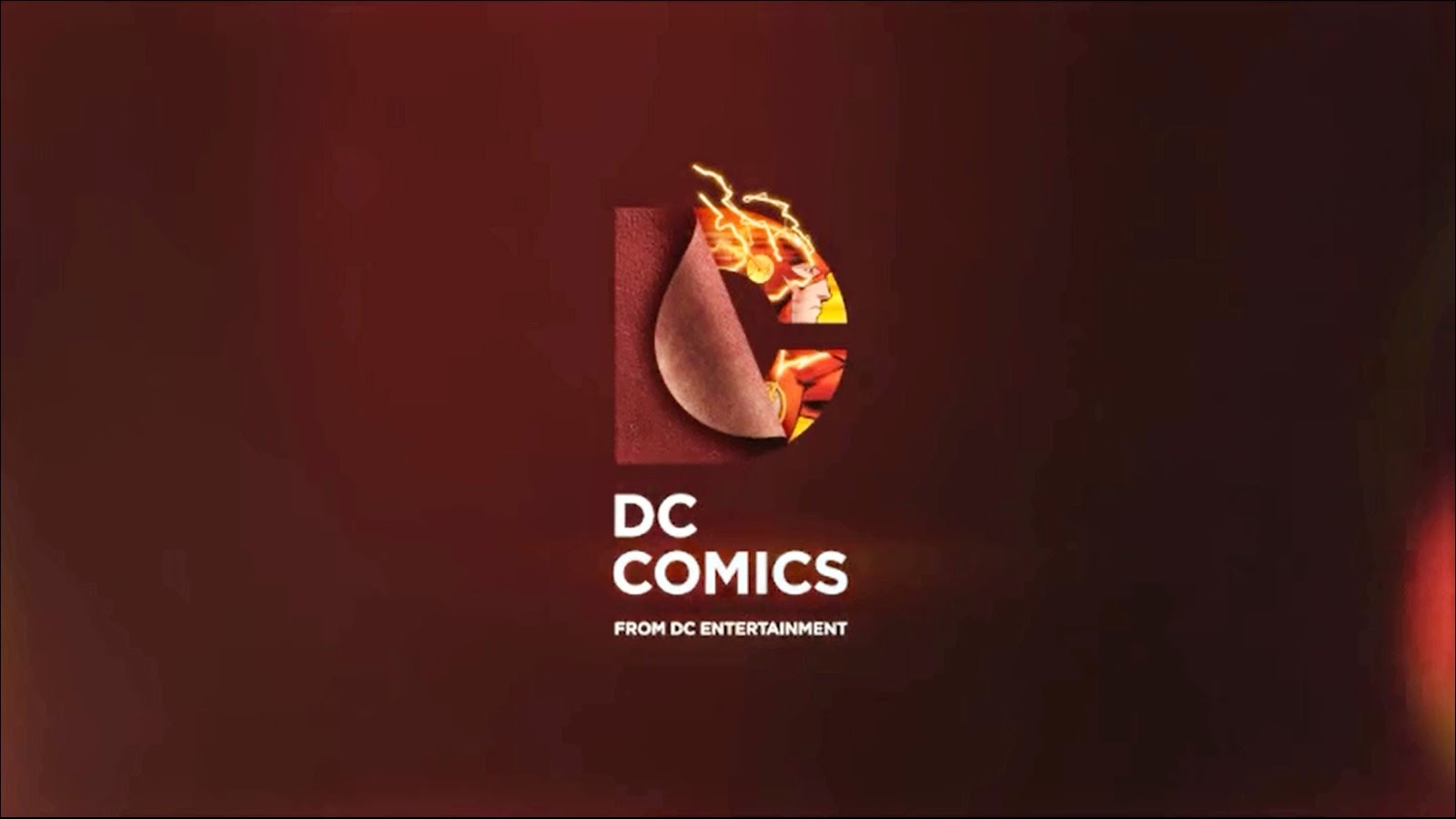 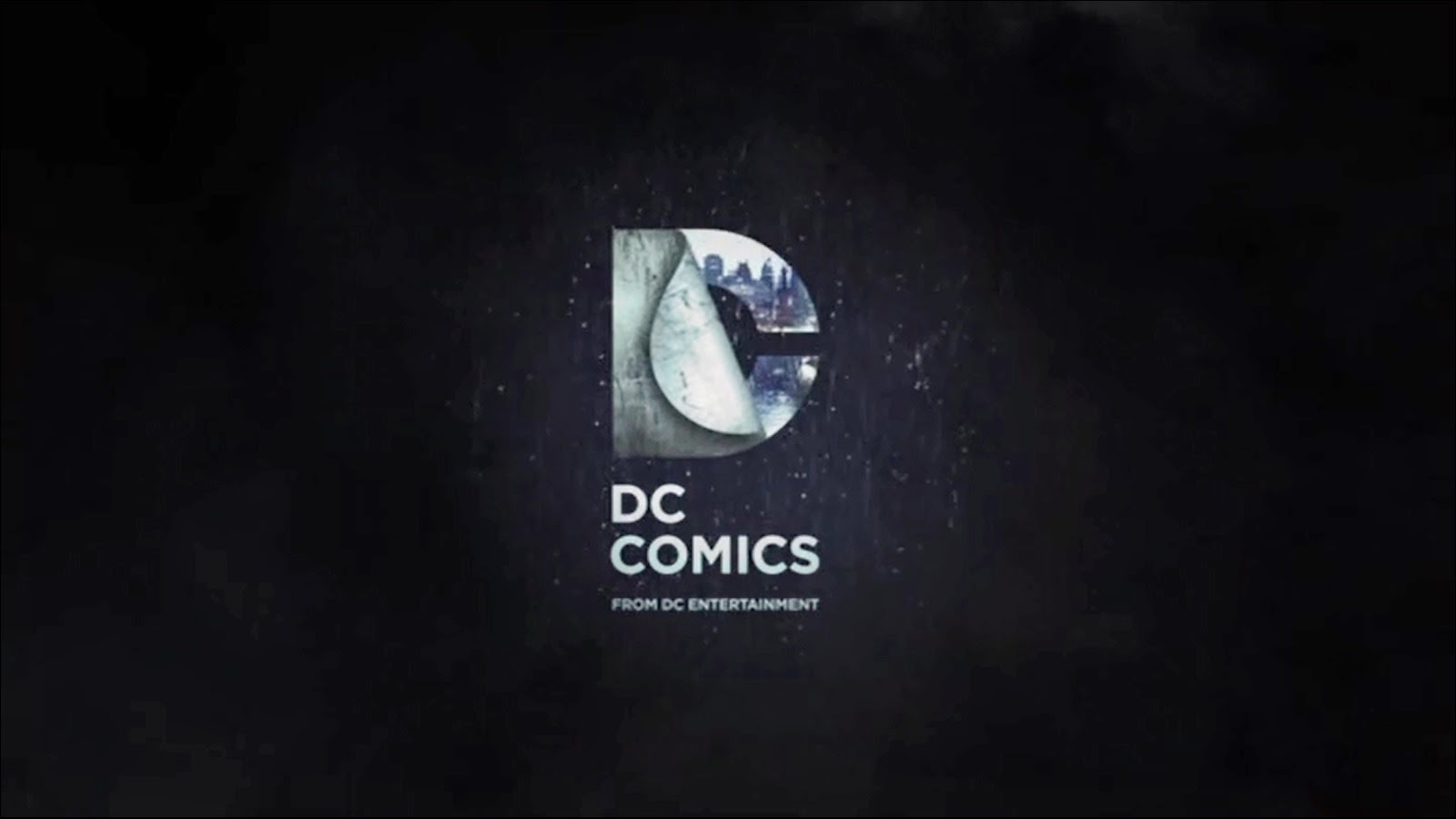 So I decided to take it upon myself and create one for a RAGMAN TV show! (yeah right, but hey, I can dream)

So here's what I came up with! Feel free to use it as a social media cover photo...I am!

Keep an eye on the blog in coming weeks! We're back!