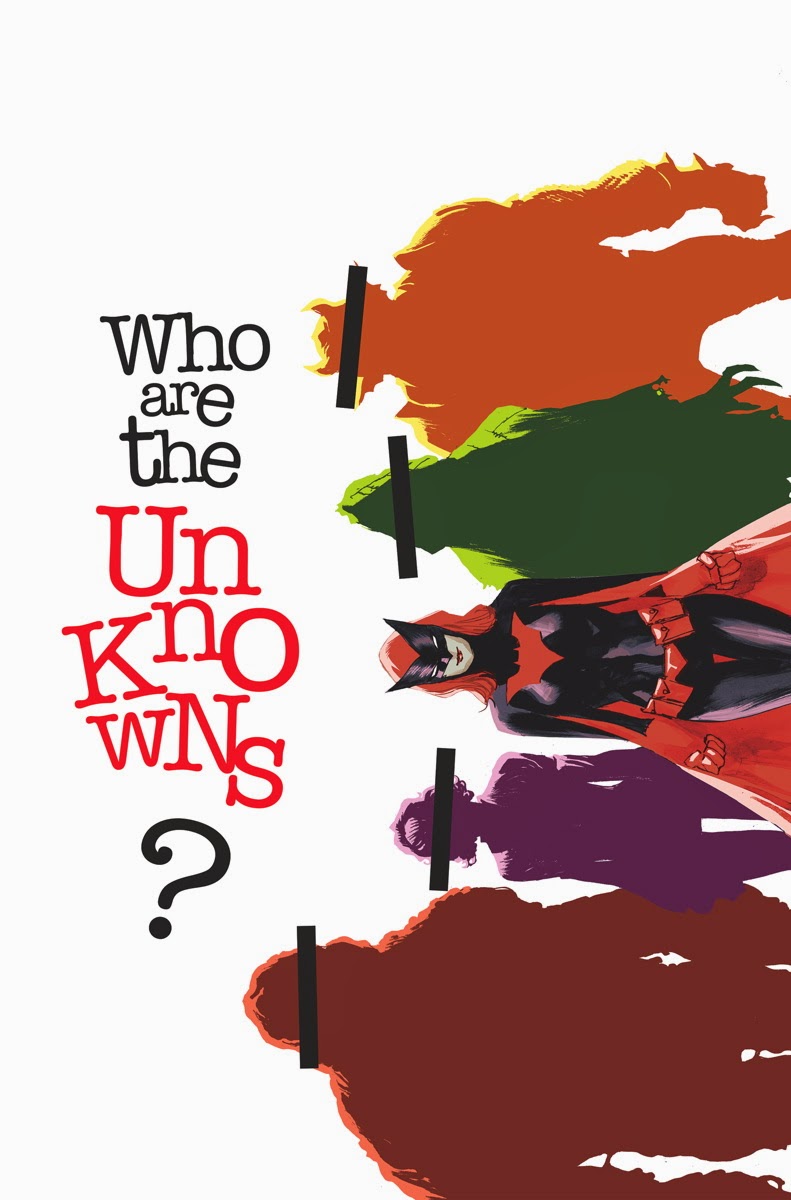 I'm BACCCKKKKKKK! Ok, first things first. Sorry I've been gone so long. Since I've last posted, Jim and Dan (founders of The LanternCast and my co-hosts on the show) have stepped down. Myself and my new co-host Mark Marble have taken over the LanternCast duties. Recording, editing and posting have consumed much of my free time. HOWEVER, two things have sparked my return to my favorite Tatterdemalion:

1) I found a torrent online of nearly all of Ragman's comic appearances. I know there are those of you out there who condemn torrents, I feel comfortable in admitting that I downloaded this one because I already OWN all of the appearances AND there are no digital copies available for purchase. So there. Plus, scanning EVERY SINGLE PAGE is one of the BIG reasons I let this blog fall by the wayside. Seriously, you try it. It's an awful task. But no more! The largest part of the legwork is already DONE!

2) The news that Ragman will RETURN to the pages of DC comics with Batwoman #35! (by the by, that's what that image up there is from. It's the cover for that issue. Guess which one is Ragman? :P)

Anywho, I've poked around on the interwebs and discovered the following tidbits o' information:

"A reader excited to see Ragman return asked whether the shared Judaism of Batwoman and Ragman would play a role in the series. Andreyko  (writer) joked that "We're going to be doing a Passover special" before giving a more serious response that the character's background will remain intact from his pre-New 52 version and that he has long term plans for Ragman's inclusion in the book. The writer also revealed that the mystery character in the Unknowns team will be called Red Alice."

"Q: Seeing Ragman teamed up with Batwoman - Ragman's classic stories deal with his being Jewish; since she is also Jewish, will you be doing anything about the fact that two of the Jewish heroes are teamed up together?

Andreyko: "We're doing a passover special (laughs). His Judaism is really important to the character, so there will be an arc with him that I think you'll really like, with the origins of his costume.""

So there you have it. You know what I know. Not much information, but hey, we're all just happy to have Rags return aren't we? By the way, I reached out to Batwoman #35 artist Georges Jeanty and writer Marc Andreyko on both Facebook and Twitter. It's my hope to involve them in the Ragman discussion so long as Rags appears in their title. No ass kissing here folks, I just think the conversation has a greater meaning when creator and fan have an avenue to discuss things. Plus, who doesn't like hearing the creator side of things? Hopefully they respond. If not, worry not! Follow them both on Twitter! I'm certain they'll be posting things there from time to time about their Batwoman collaboration!

And YES, I will be covering Ragmans appearances in Batwoman so long as he appears there! Additionally, Ragman posts will CONTINUE! Retro-reviews and more coming your way SOON!!!!
Posted by Chad Bokelman at 8:36 AM